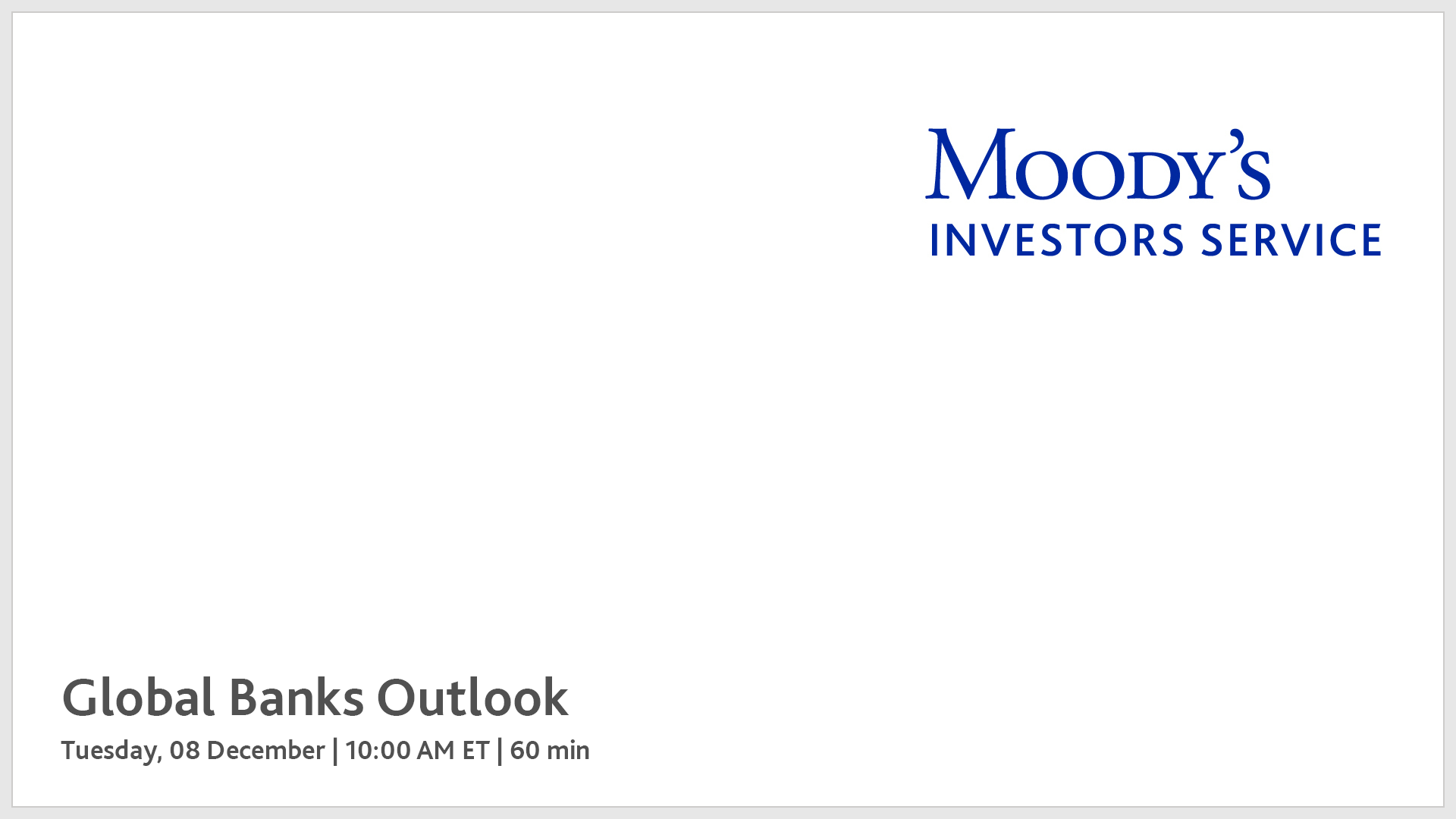 Nick Hill is a Managing Director co-responsible for Moody’s global bank ratings. Based in Paris, he joined Moody’s in March 2010. Nick led the revision of Moody’s bank rating methodology, which was re-published in 2015.

Prior to joining Moody’s, Nick worked as a bank analyst in a variety of roles. These include banking supervision at the Bank of England and Financial Services Authority, where he began his career; sell-side equity research on French banks in a #1 ranked team at Morgan Stanley; rating UK and continental European banks at Standard & Poor’s; and providing balance sheet advice to financial institutions with RBS.

Sophia joined Moody’s in 2013 and prior to that spent seven years at Deutsche Bank in Hong Kong as an equity analyst. She has also held positions in Korea at Bank of Korea and Korea First Bank.Sophia holds an MBA from the University of Pennsylvania’s Wharton School and a BA in Russian Language and Literature from Korea University.

She is also a CFA charterholder.

Simon Ainsworth, who is based in London, is an Associate Managing Director responsible for the analytical teams maintaining ratings on Nordic and Baltic banks and on a range of European insurance companies.

Simon previously served as a Group Credit Officer. In that role he carried responsibility for monitoring ratings quality as well as assisting in the development and implementation of rating methodologies and practices applied to rated financial institutions within the EMEA region.

Simon joined Moody’s in March 2014 following sixteen years at the Bank of England.

At the Bank, he worked in a variety of roles primarily in its financial markets and banking operation divisions; as well as working on a variety of financial risk and crisis related issues. This included the resolution of failed banks, as well as responsibility for the risk management framework applied to collateral accepted in the Bank’s sterling market operations.Simon graduated from the University of Durham in 1998, having studied Economics and Politics. He is based in London.

Rita Sahu is a Vice President - Senior Credit Officer in the Financial Institutions Group of Moody’s Investors Service, covering a portfolio of US banks. She joined Moody’s in 2003 as an Associate Analyst and has had lead analytical responsibilities since 2005.

Before joining Moody’s, Rita held positions with J.P. Morgan, primarily in counter party credit risk management, where she was responsible for monitoring and reporting on the firm’s global trading activities. Prior to J.P. Morgan, she was a compliance officer at Republic National Bank of New York. Rita began her career as a bank examiner for large regional and community banks with the Office of the Comptroller of the Currency.

Rita holds a BS in accounting from Rutgers University and an MBA in finance from Columbia Business School.