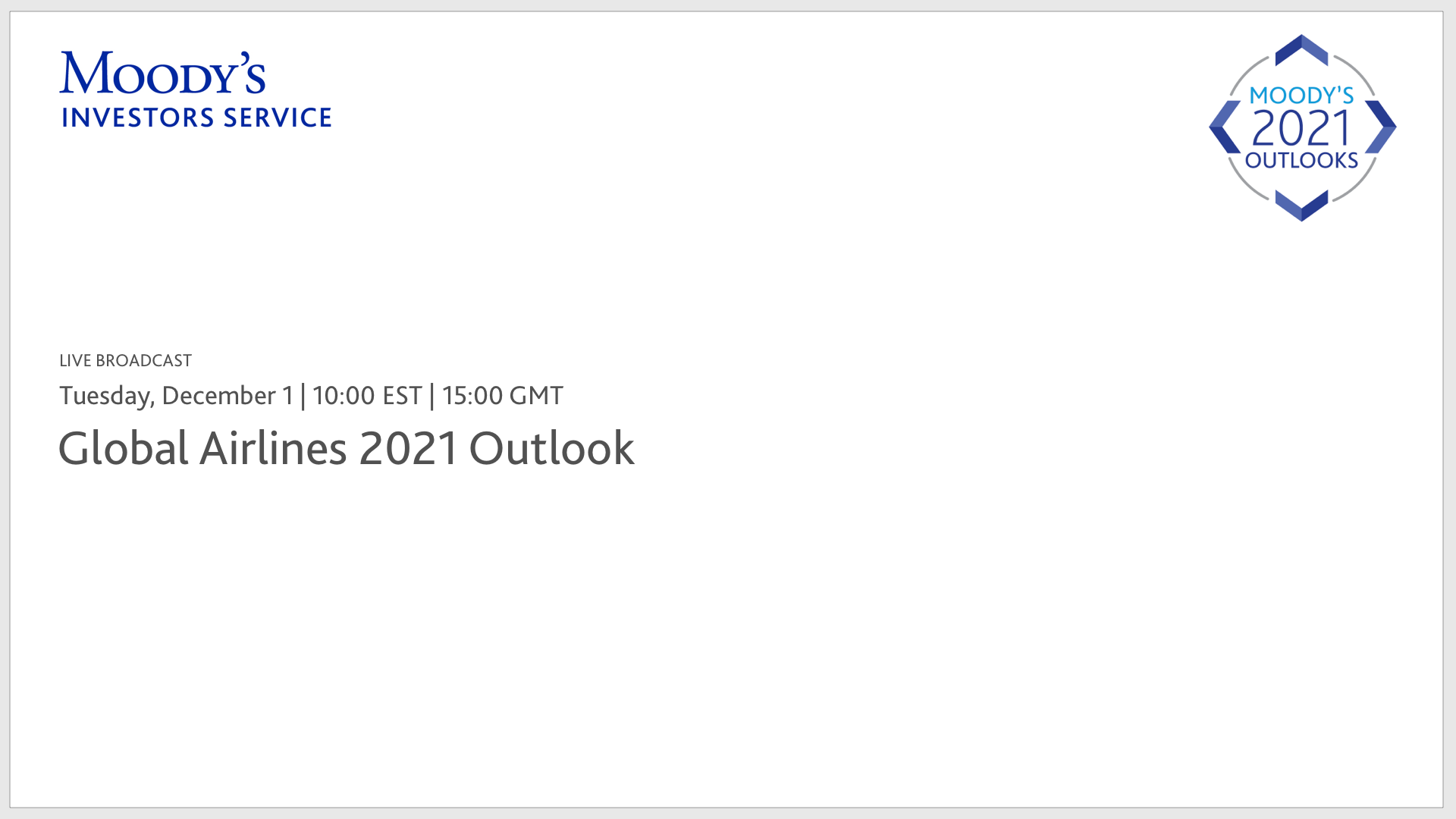 Russell Solomon is an Associate Managing Director in the New York office of Moody’s Investors Service. He is responsible for the Aerospace & Defense, Aviation and Manufacturing Team within Moody's US Corporate Finance Group. Prior to his current assignment, Russ managed Moody’s High Yield Team, and before that he covered large corporates in the aerospace & defense, manufacturing, media, telecommunications and theatrical exhibition industries.

Russ had also led Moody’s Credit Estimates Team and continues to serve as a rating committee chair for both investment-grade and speculative-grade companies in a variety of industry sectors. For several years Russ chaired Moody's Standing Committee on Priority of Claim and Notching Practices and was later a member of Moody’s Standing Committee on Rating Symbols and Practices. He was instrumental in the development and rollout of Moody’s Probability of Default Ratings and Loss Given Default Assessments for speculative-grade rated companies and continues to be involved in related areas of credit policy.

Prior to joining Moody’s in 1997, Russ worked for five years in the Leverage Finance Group and then the Media & Entertainment Group for Bank of America. He spent five years prior to that with General Electric Company and GE Capital in a variety of leveraged lending and corporate finance positions – including leveraged buyouts, asset-based lending and commercial real estate finance. Russ completed GE’s Financial Management Program with honors and earned his B.A. degree from Wesleyan University in Middletown, Connecticut.

Stanislas Duquesnoy, Senior Vice President, has been with Moody’s Deutschland GmbH in Frankfurt since August 2007. As lead analyst he is currently responsible for European Building Materials and Investment Holding companies. Since joining Moody’s he has covered the European chemicals, pharmaceuticals, steel and metals & mining sectors across both investment grade and non-investment grade issuers.

Prior to joining Moody’s he spent 7 years in the European banking industry as corporate credit analyst both in Germany and the UK, with BNP Paribas and UBS AG.

Stanislas Duquesnoy has graduated from the Ecole Supérieure de Toulouse in France and from the Technische Universität of Berlin in Germany as a DiplomKaufmann.

Martin Hallmark is a Senior Vice President at Moody’s in the EMEA Corporate Finance Group in London. He joined Moody’s in June 2014 and has over 20 years of experience in corporate finance and credit analysis.

Before joining Moody’s he spent 7 years as a Senior Analyst at CVC Credit Partners analysing and monitoring investments within the European leveraged finance and high yield markets. Prior to CVC Credit Partners he was at RBS where he was responsible for origination, structuring and execution of leveraged finance transactions both in the European and the UK mid-cap markets, including 4 years in Milan. Prior to that, he worked at BDO Stoy Hayward where he covered auditing, accounting and Corporate Finance sectors.

Martin is a Chartered Accountant and holds a degree in Music from Cambridge University.

Jonathan Root is a Senior Vice President in Moody’s Corporate Finance Group. Jonathan is the U.S. airline analyst and has rating responsibility for Enhanced Equipment Trust Certificates on a global basis. He has led Moody’s analysis on more than 55 EETCs since he began covering the airline sector in 2009. Jonathan also covers selected aerospace & defense companies including The Boeing Company, General Dynamics, Lockheed Martin and Northrup Grumman and the global package delivery companies, UPS and FedEx.

Prior to joining Moody’s, Jonathan was a Director of Finance at Automatic Data Processing, including at its European headquarters based in Paris. Jonathan started his career as an auditor with Ernst & Young and has performed different roles in financial services, including in US and Australian insolvency, litigation consulting and M&A advisory work.