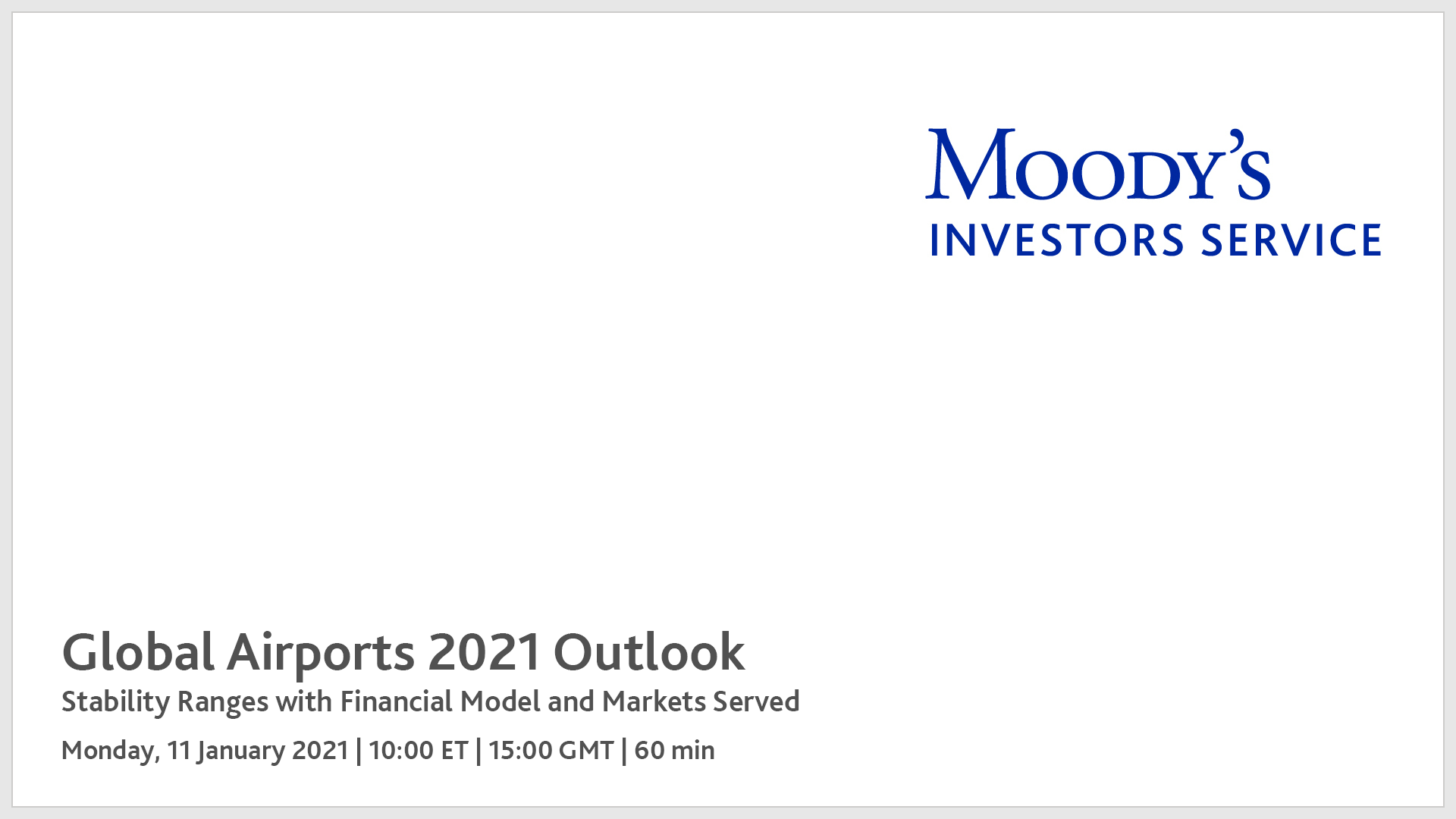 Andrew Blease is an Associate Managing Director in Moody’s EMEA Infrastructure team, based in Paris, and responsible for a team of analysts covering transport infrastructure across EMEA and utilities in central and eastern Europe.

Over the course of a long career at Moody’s, Andrew has acted as lead analyst for a broad range of infrastructure and project finance issuers. He has followed the transport infrastructure sector since joining Moody’s in 2000, and has been instrumental in the development of Moody’s rating methodologies, having authored the first global airport methodology and co-authored the first PFI/PPP construction period methodology. He played a key role in the development of the EMEA Infrastructure team having been involved in the first ratings in the sector and subsequently in building the franchise. Andrew is a frequent speaker at conferences and other events, and has been called as an expert witness to various Government related enquiries through the course of his Moody’s career.

Prior to joining Moody’s Andrew spent his career in international banking, predominantly at Bank of Tokyo-Mitsubishi. Over this period he was involved in both the advisory and debt-arranging of project finance transactions, predominantly in the PFI and transport sectors.

Kurt Krummenacker is manager in the Americas Project Finance and Infrastructure team, which covers a portfolio of transportation, public power, and project finance in North and Latin America. Prior to joining Moody’s in March 2006, Kurt worked in several departments of the Port Authority of New York and New Jersey. Kurt is are tired U.S. Army Captain who served as a Blackhawk Helicopter pilot and commanding officer of several aviation, logistics, and administrative units primarily in the 101st Airborne Division. Kurt holds a BS in Economics from the United States Military Academy at West Point, a Master of Aeronautical Science from Embry-Riddle University, and an MBA in Finance from the Columbia University Business School.

She focuses on infrastructure and project finance, including Public Private Partnerships. As such, she has rated the debt issued by most of the larger projects in Canada in recent years: North West Redwater Partnership, a new refinery in Alberta; SSL Finance Inc., the new Champlain bridge in Montreal, Quebec; The Muskrat Falls and related asset hydro project in Newfoundland; the Lower Mattagami hydro project in Ontario; the Eglinton LRT project in Ontario; the CHUM hospital project in Quebec; the Regina Bypass project in Saskatchewan. She also rates several of the Canadian airports and airport related assets and is the author of two Moody’s rating methodologies.

Prior to joining Moody’s, Catherine worked at Royal Bank of Canada for 19 years, mostly in Corporate Banking, structuring credit facilities in the utilities and infrastructure sector.

Catherine has an MBA from the University of British Columbia.