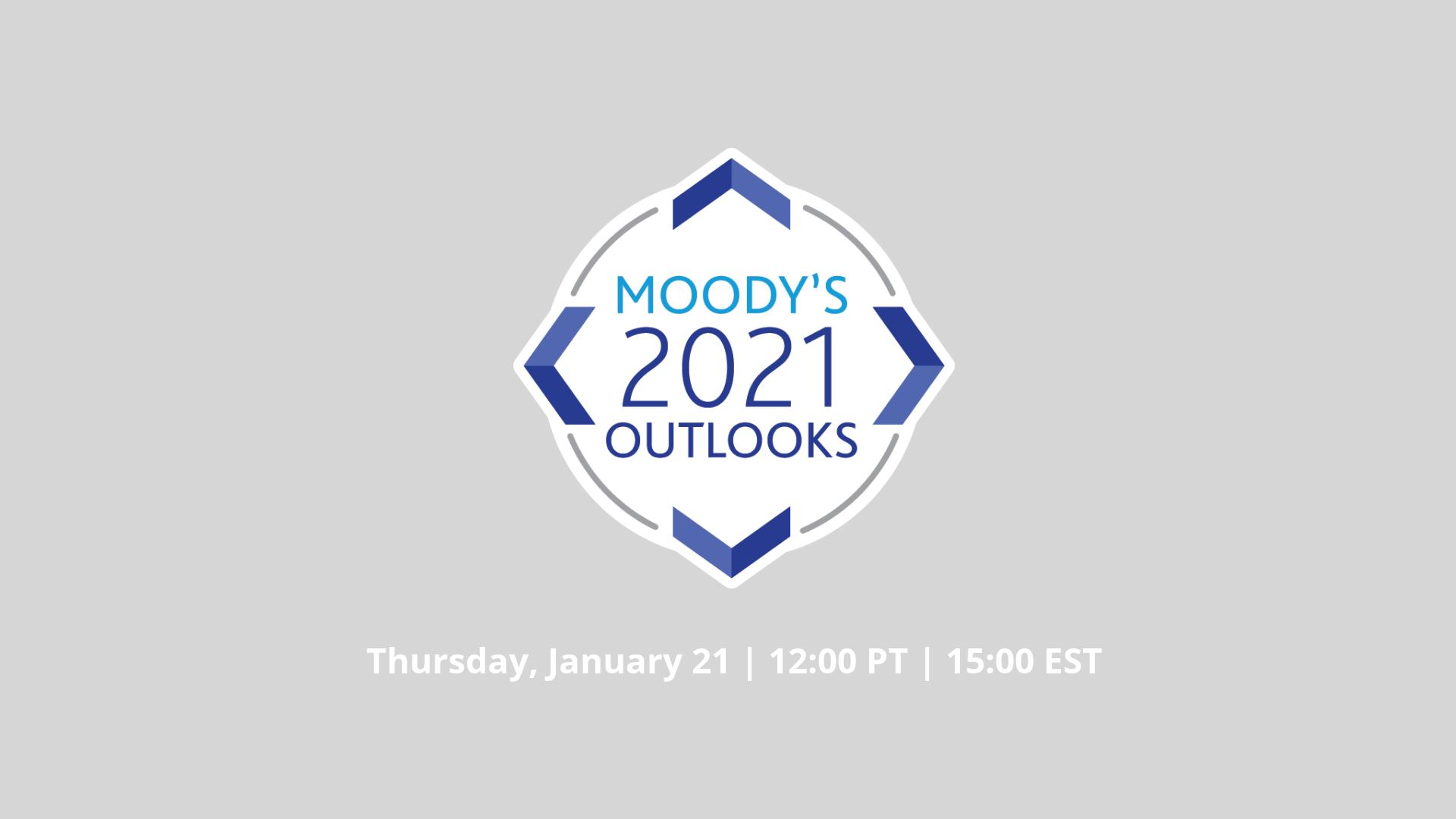 Jian Hu is currently Managing Director and Head of New Ratings for Naomi Richman is a Senior Vice President in Moody’s Public Finance Group. Naomi manages the PFG Surveillance and Annual Issuer Comment Report teams. She is also responsible for contributing to state and local government analytical initiatives, research and methodologies. Naomi is a former Chair of Moody’s Public Sector Credit Committee, which approved methodologies and policies for global public sector ratings. Naomi has over 30 years of experience in public sector credit analysis at Moody’s including housing, higher education, sovereigns and local governments.

Prior to joining Moody’s, Naomi spent four years with the New York City Department of Finance. Naomi holds an MPP from Harvard University and an AB from Bryn Mawr College.

Matthew Butler is a Vice President-Senior Analyst on the US State Ratings Team. He is lead analyst for several states, including California and Pennsylvania. He spent over seven years as a local government credit analyst and was previously lead analyst for the cities of Chicago and Detroit as well as others throughout the Midwest. Prior to joining Moody’s, Matthew was a budget analyst with the State of Michigan and an analyst with the Government Accountability Office in both Washington, DC and Chicago. Matthew holds an MPP degree from the University of Massachusetts and an undergraduate degree from Michigan State University.

Natalie Claes is an Analyst for the Chicago Local Governments Ratings Team covering credits primarily in Ohio, Illinois, Indiana, Michigan, and Wisconsin. Prior to joining Moody’s, Natalie worked in the Wealth Management division of Comerica Bank, and was a Financial Examiner for the Texas State Securities Board. Natalie holds an MS in Financial Engineering from Claremont Graduate University and a BS in Mathematics from the University of Michigan.

Emily Raimes is a Vice President - Senior Credit Officer and Manager for the State Ratings Team. She manages a team of analysts covering state credits across the US.

Prior to joining Moody’s, Emily worked for the New York City Office of Management and Budget primarily in Economic Analysis. Emily holds an MPA in Public Administration from New York University and a BA in government from Wesleyan University.

Tom is a manager in the New York Local Government Ratings Team. He manages a team of analysts that covers credits in Connecticut, Maine, Massachusetts, New Hampshire, New York, Rhode Island and Vermont.

Tom joined Moody’s in 2011. Previously, he worked for many years in the municipal securities business in a range of capacities including research, trading, investment banking and risk management. During 15 years at CS First Boston he established a tender option bond program and was responsible for development and implementation of a variety of innovative financings for municipal sector issuers. After CS First Boston exited the municipal securities business Tom joined First Albany whose municipal group was subsequently acquired by DePfa Bank and then by Jefferies. Tom managed DePfa Bank’s portfolio of letters of credit and liquidity facilities in 2008 and 2009. He is a graduate of Haverford College.